For ambitious Engineers who want to get to the next level

get to the next level

Join EXA to gain clarity about yourself and your career goals, while training with like-minded engineers and engineering managers who are invested in their career growth.

If you don’t know where you want to go but just run really fast, you can end up nowhere really fast. Don’t mistake the motion for progress.

Get the confidence you’re doing things right through the live group training and 1:1 custom coaching from industry experts.

grow your Own network

Connect with a network of ambitious engineers and successful leaders. Be a champion for each other. You don't have to do this all alone.

Sign up for the waitlist today.
Don't miss the opportunity!

We are here to grow and expand. I stay curious and interested in new ideas and other people’s thoughts and experiences.

I am a chosen member of our community. As such, I deserve respect from everyone. That also means each and every other fellow deserves the same level of respect.

We are a diverse community. I am here to meet new people and get to know them. It’s an opportunity to get a much wider perspective, experiences, and opportunities.

Learn more about the EXA program 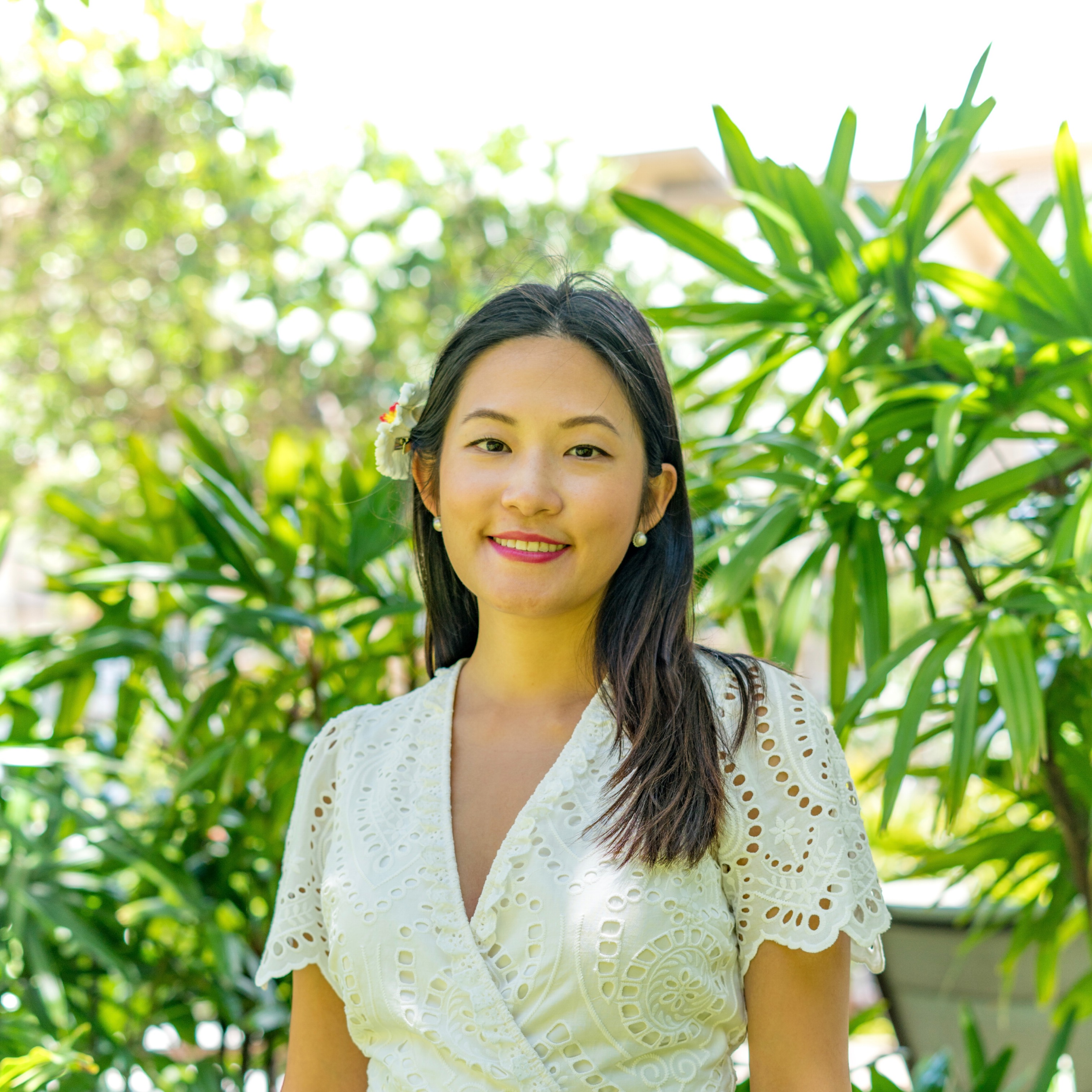 I'm the Founder of Exaltitude. I’ve been working in tech for the past 15 years as an engineer, an engineering manager, and a team-builder. I was the 19th engineer at WhatsApp and worked with Facebook for six years after the $19B acquisition.

I’ve mentored and coached many Software Engineers and Managers from diverse backgrounds. Over time, I started seeing patterns. Many people are searching for clarity — Where am I going and how do I get there? That's why I designed the EXA's six-week curriculum to supercharge your growth.

Learn more about the founding story 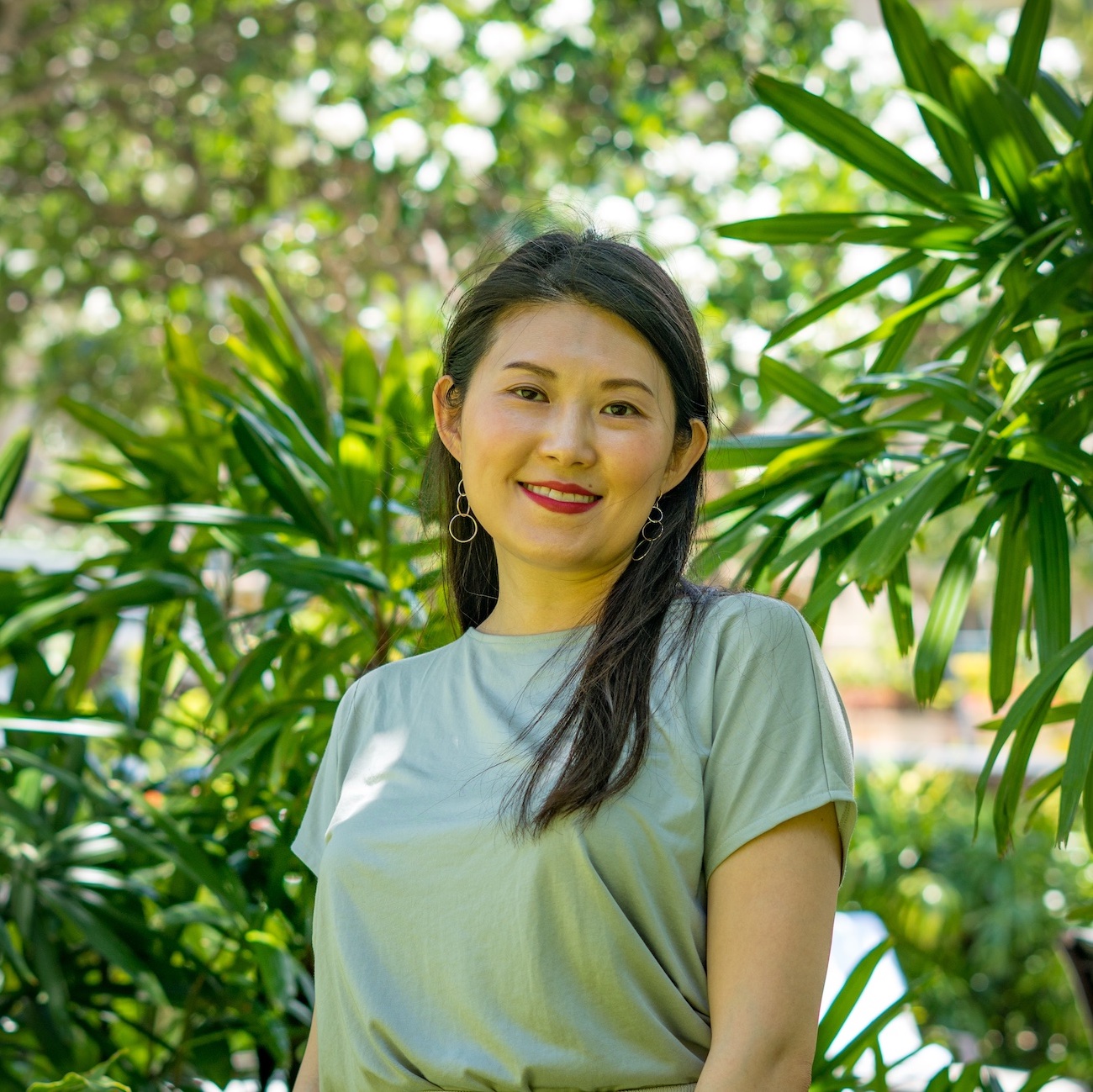 I’ve been a top level sales professional and I started coaching in 2014. As a coach and a mother of four, I am passionate about helping people reach their highest potential. Unleashing people’s secret powers is my secret power.

At Exaltitude, I lead trainings like goal planning, productivity, and leadership development. In my spare time, I read, shuffle-jog and cook pescetarian keto meals for my family.

Schedule a 1:1 time with the Co-Founder

Schedule a 1:1 time with the Founders

Get a deeper understanding of why the Exaltitude Leadership Circle Program is the right fit for you. 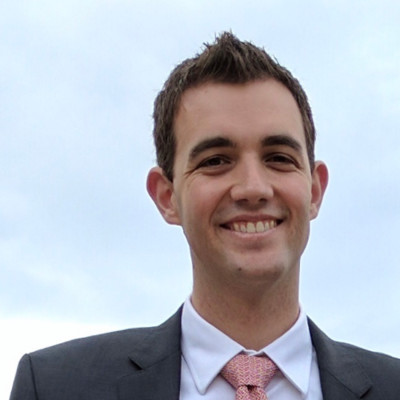 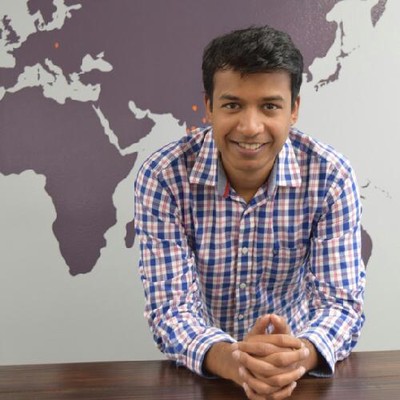 Partner at Xoogler & Founder of a stealth mode startup 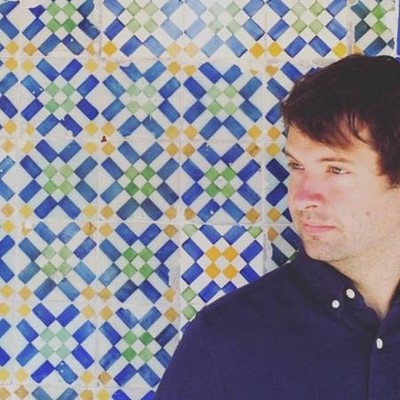 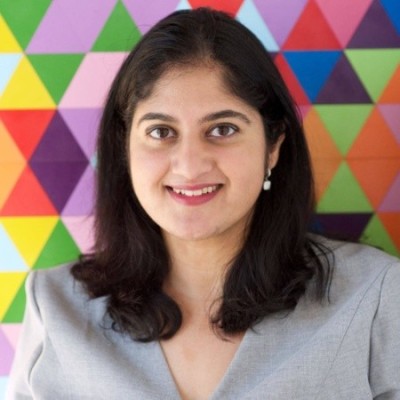 Head of Engineering at Modern Treasury 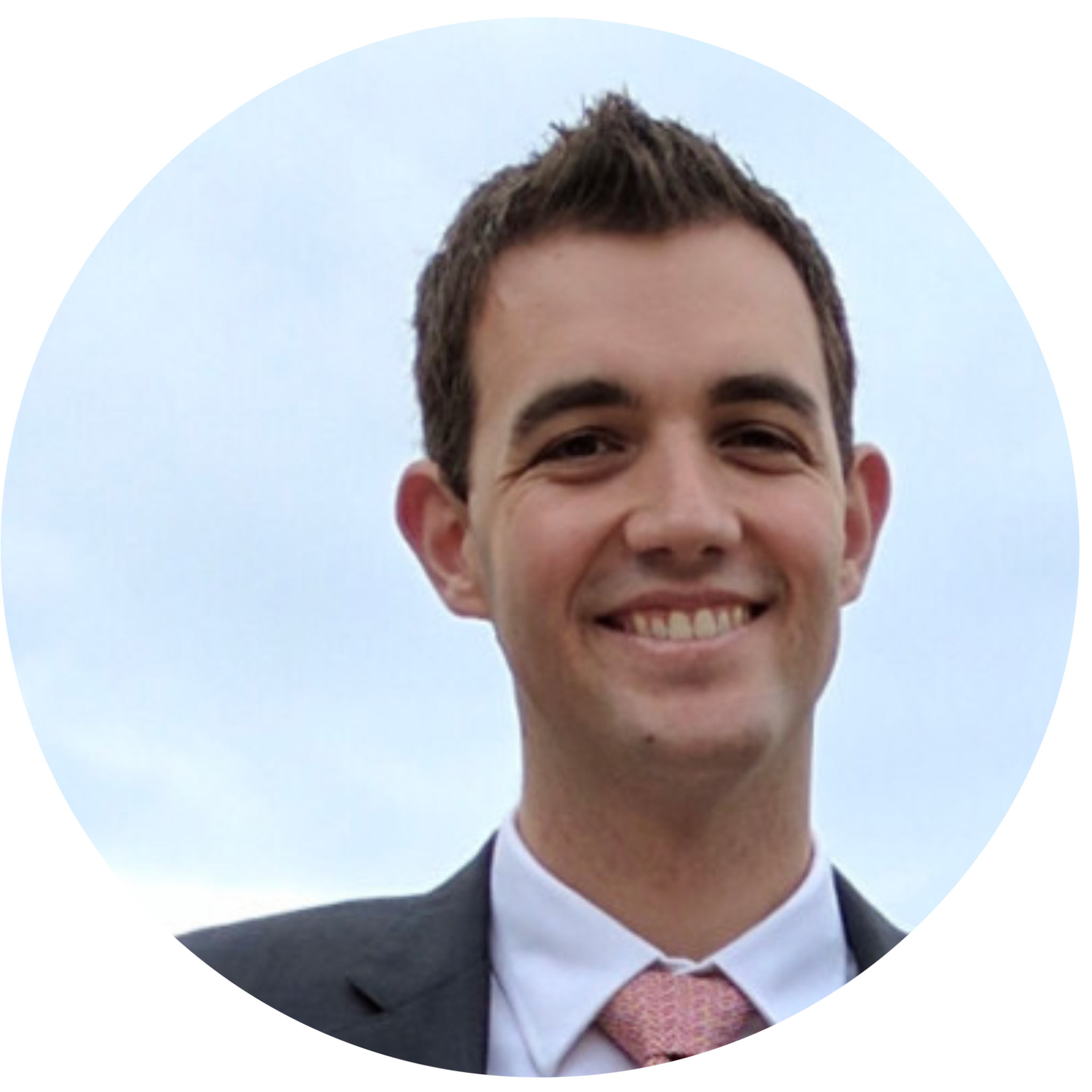 Head of Engineering, Growth at Nextdoor

Aaron has been working as a Software Engineer and Head of Growth for 10+ years. He is currently the Head of Engineering, Growth @ Nextdoor, in charge of building products that empower people to build stronger local communities and bring more neighbors onto the platform.
‍
Previously, Aaron was the Head of Growth, Engagement, & Emerging Markets Engineering for Messenger and built a 50+ engineer organization that drove core growth metrics. After getting his B.S. in Computer Science at Stanford, he started his career as a Software Developer at IncentAlign. He has also worked as an iPhone Games Engineer at Tapulous. 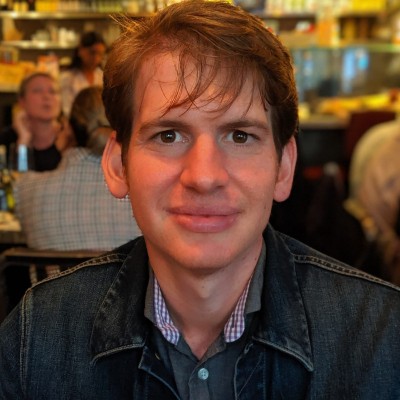 Andrew Sveikauskas is an Adjunct Professor at the University of San Francisco, who is passionate about sharing his wealth of knowledge and experience with Computer Science students and those beginning their career in tech.

He started out his career as a Software Engineer at Microsoft in 2008, but left to join WhatsApp as the first Engineer to build the Windows Phone app. He worked on voice messages and video transcoding, and started the On-device Media team, in charge of all media across Android, iPhone, and Windows for the messaging app used by 1+ Billion people around the world.

Partner at Xoogler and a Founder of a stealth mode startup

Ankit Jain is a Partner at Xoogler and a Founder of a stealth-mode startup. Xoogler is a Google alumni network with 10,000+ members where Ankit leads entrepreneurship programs globally. He has a wealth of knowledge and experience as a Software Engineer, an Angel Investor, and an Advisor for various startups to support future leaders with bold visions. At Google, he developed backend frameworks and services for first-generation HTML ads infrastructure with the Ad Formats team. He was also one of the Founding members of Sunshine, where he worked closely with Marissa Mayer. Ankit also led engineering at fast-growing startups such as Homejoy and Shippo. 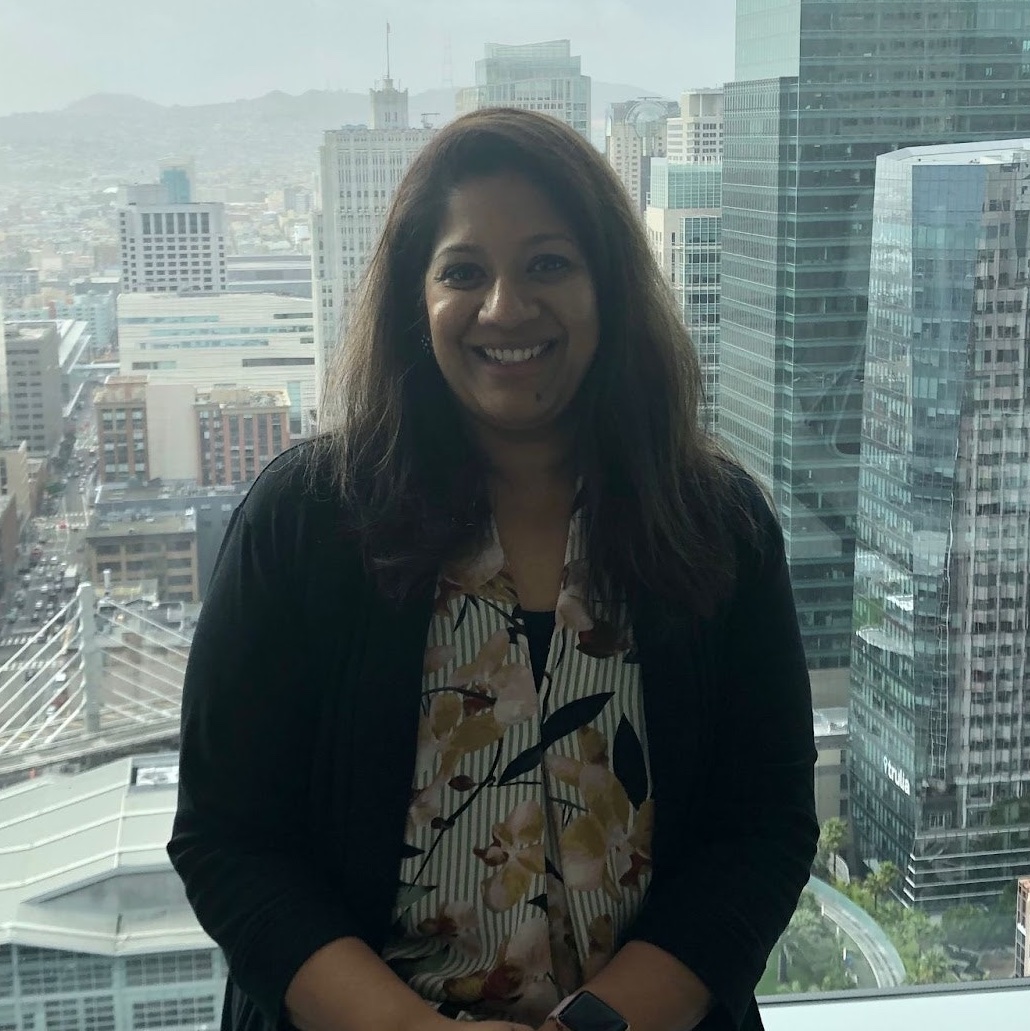 Aparna is a Professional Exec Sourcer/Recruiter with 15+ years of Tech Recruiting experience. She has a multitude of experience working at several companies, including Google, Amazon, and most recently within WhatsApp/Facebook. Aparna joined as the First Sourcer for WhatsApp just after the acquisition by Facebook. Initiated several programs, including the first ever public event to brand/attract diverse talent for WhatsApp and initiating the Women@WhatsApp group to enhance identifying diverse talent, to retain and grow them within the company. She also worked closely with the co-founders to strategize and optimize hiring processes. 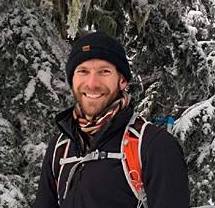 Gabriel Cohen is a Director of Product at Facebook Reality Labs, who enjoys attempting to change the world and cooking.

After working as a Software Engineer at IBM for five years, he became a Product Manager at Google in 2007, where he, most notably, founded and built the Product Management team responsible for Android Operating System. He also served as a Head of product for Everyday Robot Project at X and Social Good at Facebook before joining the Facebook Reality Labs.

Grant Marvin is a Productivity nerd, building a stealth mode startup. He’s passionate about building tools that help people accomplish more.Most recently, he was one of the founding members of Superhuman Labs, building the fastest email experience ever made. He rebuilt the inbox from the ground up to make users brilliant at what they do. In the past 10+ years, he has also worked as an Engineer and a Team Lead at Meraki and TEES Energy Systems Lab. 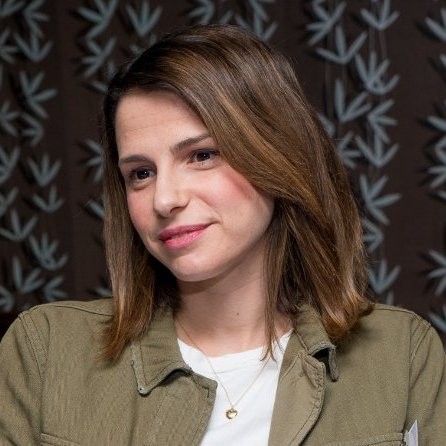 Lital is a professional tech recruiter with over 15 years of experience in global talent acquisition. In the last decade, she gained extensive experience while working at Google, Waze, Facebook and WhatsApp.Lital established Facebook's tech hiring in Israel, created the first WhatsApp hiring outside of North America and worked on countless talent acquisition strategies and efficient scaling across all brands and from all over the world. Lital’s vision is to bring the knowledge that she gained in recruitment into growing companies and help them fulfil their mission by hiring the right people.
Lital is also a Yoga teacher for children. She loves practicing meditation and breathing and hopes to bring mindfulness into the recruitment world. 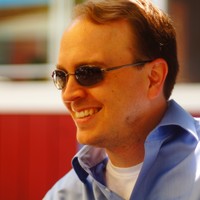 Michael Donohue was one of the founding members of WhatsApp, who built the largest real time messaging network in the world. Since his resignation as an Engineering Director at WhatsApp, he has founded a stealth mode startup and invested in 10+ startups. He is well known in the startup community for mentoring and advising high potential entrepreneurs.
‍
Michael has a B.S. in Computer Science from Carnegie Mellon University, and prior to WhatsApp, he worked as a Software Engineer since 2000 for companies such as PayPal, Coverity, and QVT Financial LP. 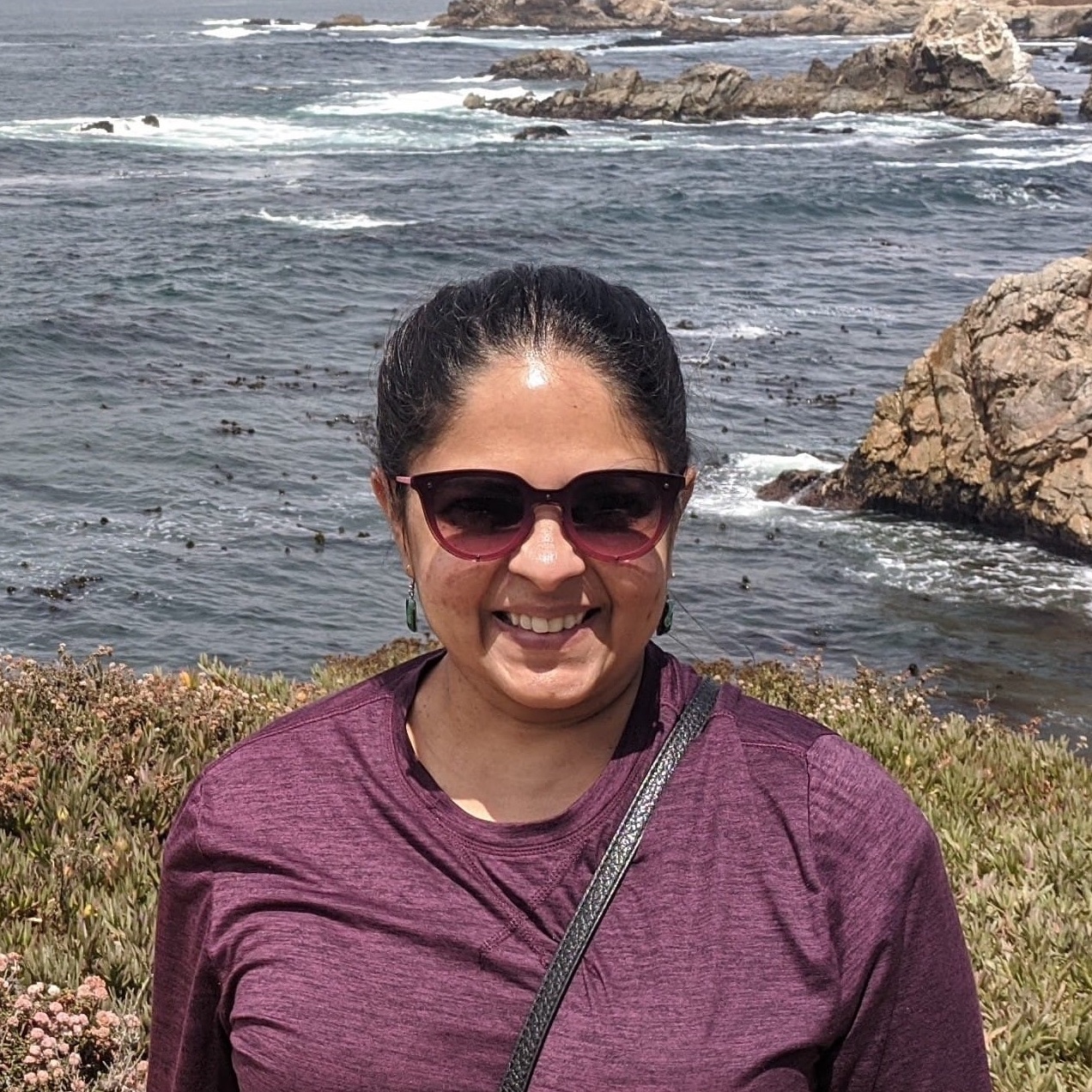 Head of Engineering at Modern Treasury

Shruthi Murthy is the Head of Engineering at Modern Treasury. Previously, she was an early engineer at WhatsApp and worked on many of the initial messaging features including end-to-end encryption and calling. These features literally connect billions of people around the world today. As an Engineering Director, she built and ran the Payments teams at WhatsApp to enable sending a payment over WhatsApp just as easily as sending a message. The payments feature is currently live in India and Brazil.
Shruthi has a MS in Computer Science and has previously held various engineering roles at HP, AMD, Google and Zynga. 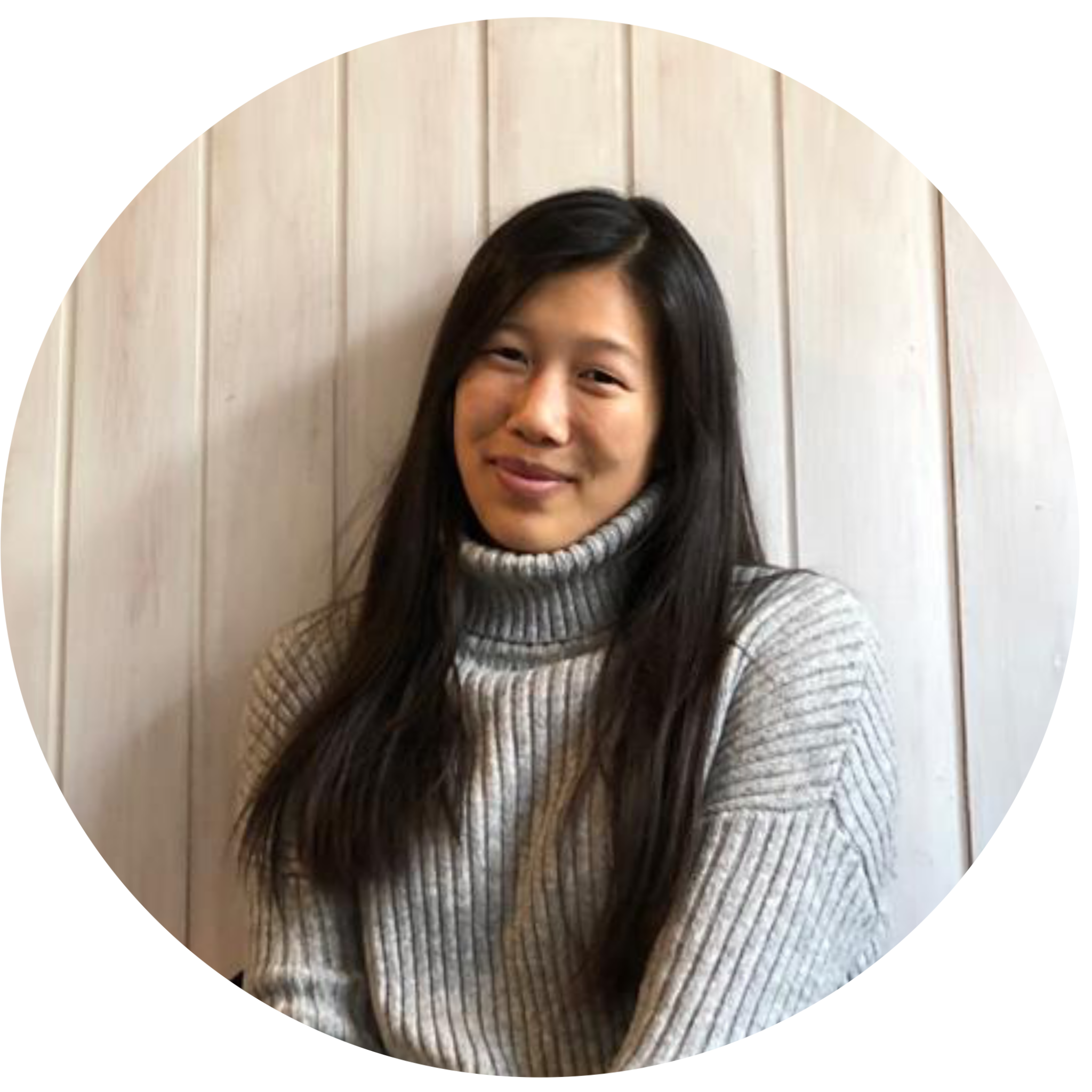 Sylvia is a Product Manager Lead at Brex with extensive experience in leading growth.
She lead growth on Audience Network at Facebook, Instagram Growth (Notifications Platform and Growth), Messenger Growth (Engagement Growth), News Feed (Conversations and Social Interactions), and Business Integrity (Advertiser Experiences).
Sylvia has a B.S. in EE and CS from the University of California, Berkeley, and has also worked at Workday, Amazon, and NASA.